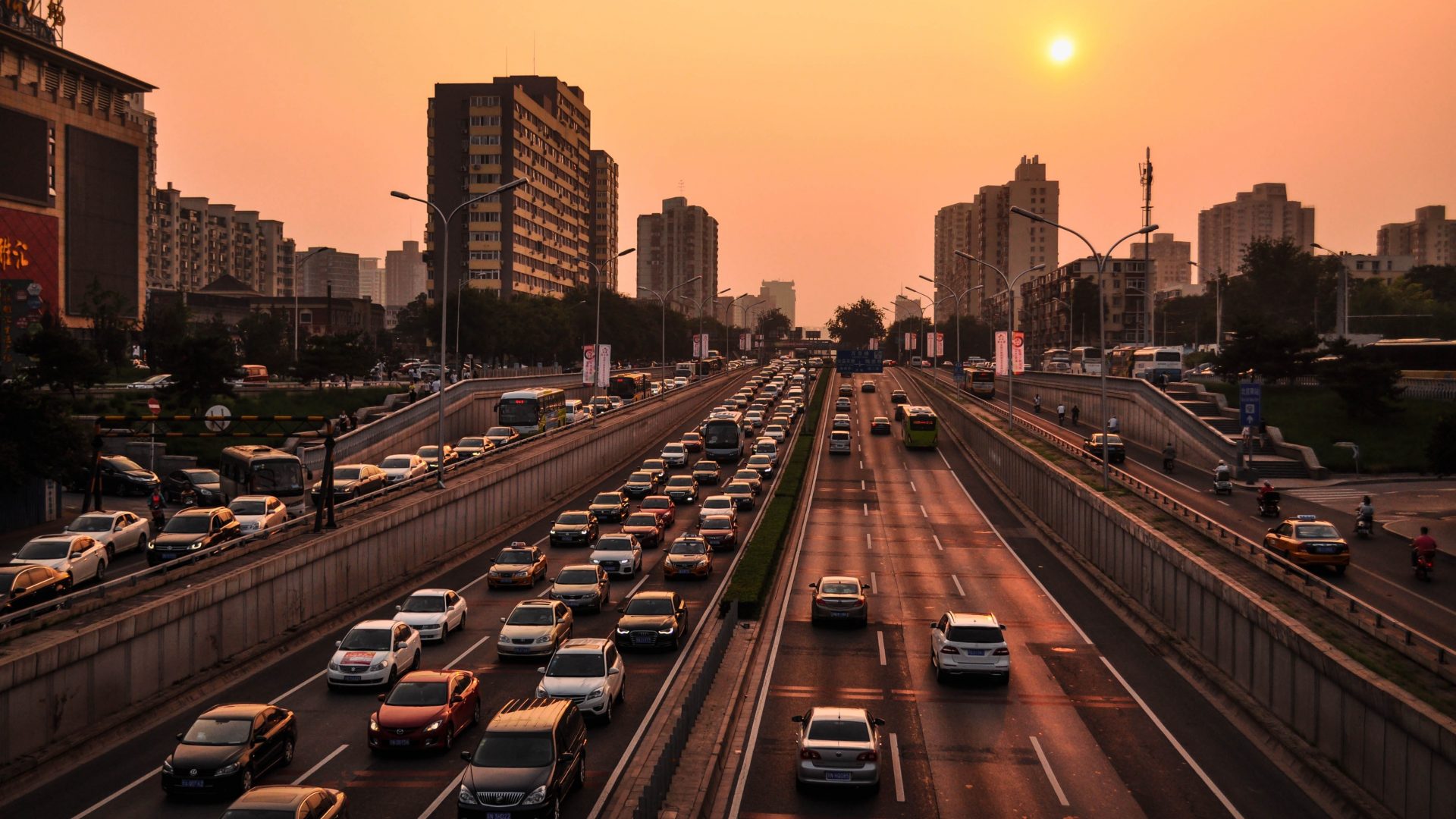 PINELLAS COUNTY FLORIDA- Motor vehicle crashes are the No. 1 killer of teens, according to statistics on the Florida Department of Highway Safety and Motor Vehicles’ Web site dedicated to teen driver safety.

In Pinellas, the topic is especially timely in light of an April 10 accident in Seminole that claimed the lives of four young men ages 15 to 17.

The Florida Highway Patrol spoke to teen drivers at Alonso High School in Hillsborough County on April 17 and volunteers took part in a video production.

“However, in the wake of last weekend’s (April 10) fatal crash (in Seminole) involving multiple teenagers, the effort takes on renewed importance,” Gaskins said.

Three other stats also should be of renewed importance to local parents and teens after April 10.

– 64 percent of youth aged 15-20 years old who die in passenger vehicles are not wearing seat belts. Only one of the four, the driver, was wearing a seat belt on April 10.

– 54 percent of motor vehicle crash deaths among teens occur on a Friday, Saturday or Sunday. The accident happened on Friday, April 10.

Additional statistics about teen driving include.

– Orlando, Tampa, and Jacksonville are the deadliest big cities in the U.S. for 16-19 year olds to drive in.

– One out of every five 16 year olds will be in a car crash.

– 31 percent of 15-20 year olds killed in motor vehicle crashes have been drinking.

– Two out of three teens who die as passengers are in vehicles driven by other teens.

Risk factors for teen driving include having teen passengers and nighttime driving: Both factors in the recent April 10 tragedy.

Recognizing these factors and providing education can help minimize the risk, the National Safety Council said.

Education includes taking part in a defensive driving course designed to help teen regulate their own driving behavior and deal with issues that influence that behavior.

While driver education is important, the National Safety Council said experience is the key to teens becoming safe drivers.

The AAA Foundation for Traffic Safety also has been researching the problem of teen driving AAAs research concurs with the National Safety Council in finding that states with graduated driver licensing programs have decreased numbers of fatal and injury crashes involving drivers age 16.

Florida’s Graduated Driver’s License program became law in July 1996 and the benefits were immediate. In 1997, statistics showed a 9 percent reduction of fatalities and injury crashes for teen drivers between the ages of 15 and 17.

AAA recommends that parents set clear driving rules for their teens, including rules that limit nighttime driving, having other teens in the car and the use of a cell phone while driving.

“I encourage everyone to view online www.takethewheel.net where you will find video clips, teen driver stories, statistics, safety tips and online tests designed to get teenage drivers to contemplate their own driving behaviors,” Gaskins said.